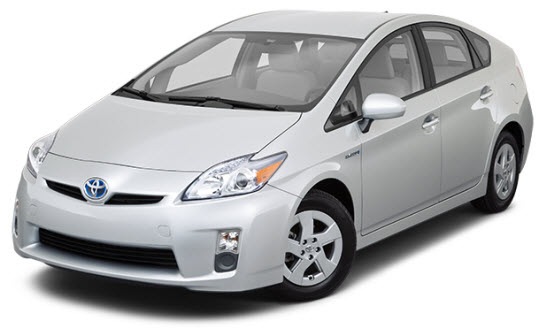 “Japan's Nikkei newspaper reported that Toyota is poised to recall 2,70,000 gas-and-electric Prius vehicles (model ZVW30) sold in the US and Japan between May and December 2009, due to a flaw in the car's anti-lock braking system.

Takayuki Fujimoto, a transport ministry official, said the government has yet to receive a recall notice from Toyota. "Nothing has been decided on whether we will recall or not", he stated. Toyota cannot announce a recall in Japan until it notifies the ministry, but said it was currently discussing how to deal with the issue with Japan's transport ministry and U.S. safety authorities.

Toyota has faced a US lawsuit alleging it covered up safety problems. The U.S. National Highway Traffic Safety Administration launched a formal investigation into the braking problems on Feb 3rd 2010 after 124 complaints from consumers.

Since May 2009, two hundred thousand new Prius cars (model ZVW30) have been sold in Japan and another 103,200 in the United States.” Courtesy: Wikkinews